The Pattonville Board of Education on Sept. 27 voted to approve the district tax rate for the 2022-2023 school year. School boards in St. Louis County set tax rates each year for four classes of property within school district boundaries: residential, commercial, personal and agricultural. The rates for all four property classes, as approved by the board, are: residential: $4.2858; agricultural: $5.3756; commercial: $5.5186; and personal property: $5.3845. 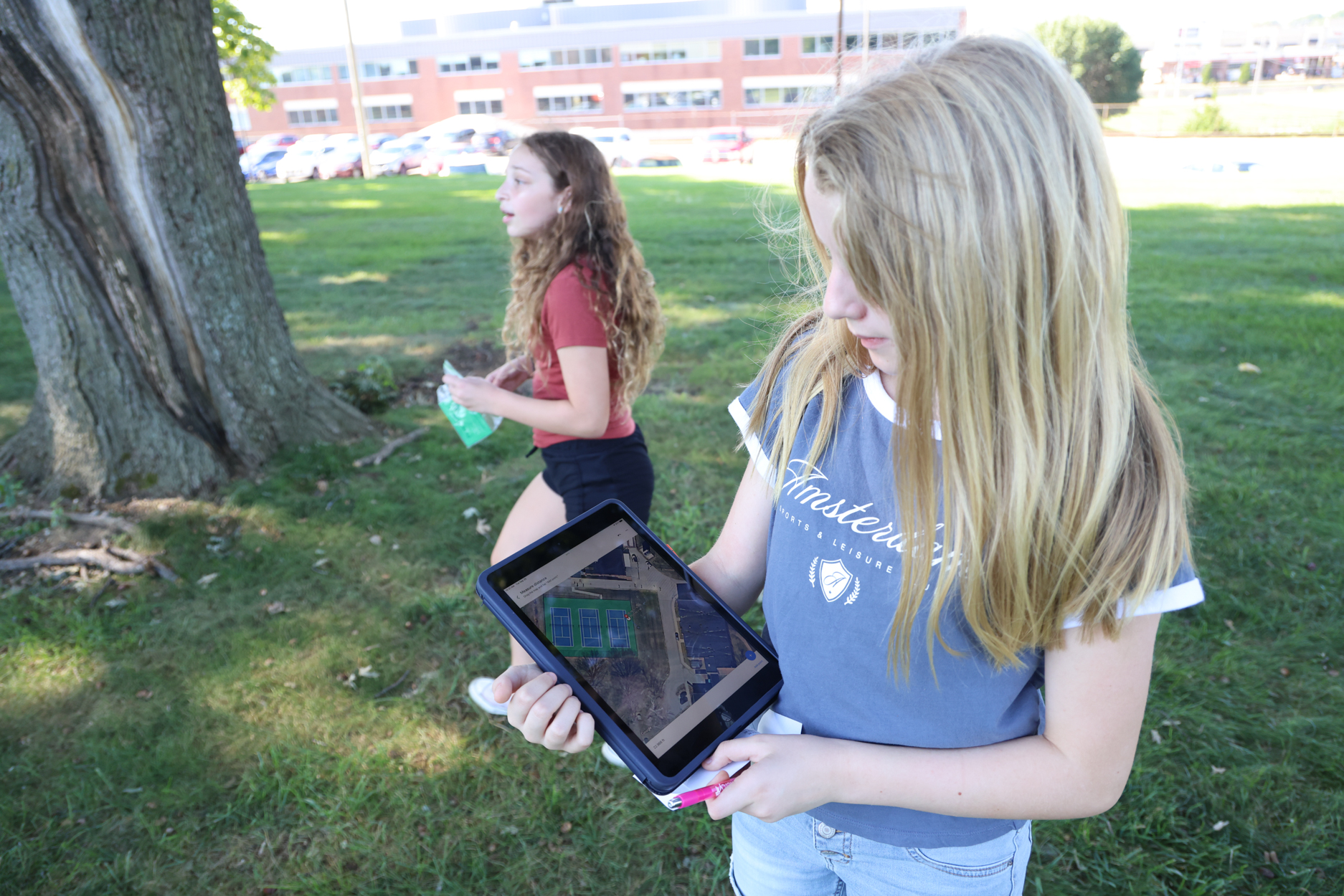 Sixth graders in Matt Loyet’s social studies class participated in a treasure hunt. Using specific coordinates and satellite mode on Apple Maps, the students went outside on Tuesday and looked for gold coins that Loyet had hidden around Holman Middle School.

The class learned about latitude and longitude during a geography unit and Loyet spent about three hours outside putting together the scavenger hunt for his students.

Loyet hid 10 gold coins for each class and shared the specific coordinates list with the students. Two of the hidden coins had an extra location taped to them leading them to a special prize.

“I found one of the bonus coins that had another location on it and then we typed those coordinates into our iPad,” Talia Masin said.

On Sept. 20, Pattonville School District began work with parents, students, community members, staff and area leaders to update its strategic plan during its first CSIP (Comprehensive School Improvement Plan) meeting of the year. The updated plan will focus on ensuring all students are successful both in school and beyond and planning for and addressing any critical issues that may arise. Pattonville updates its strategic plan every five years. 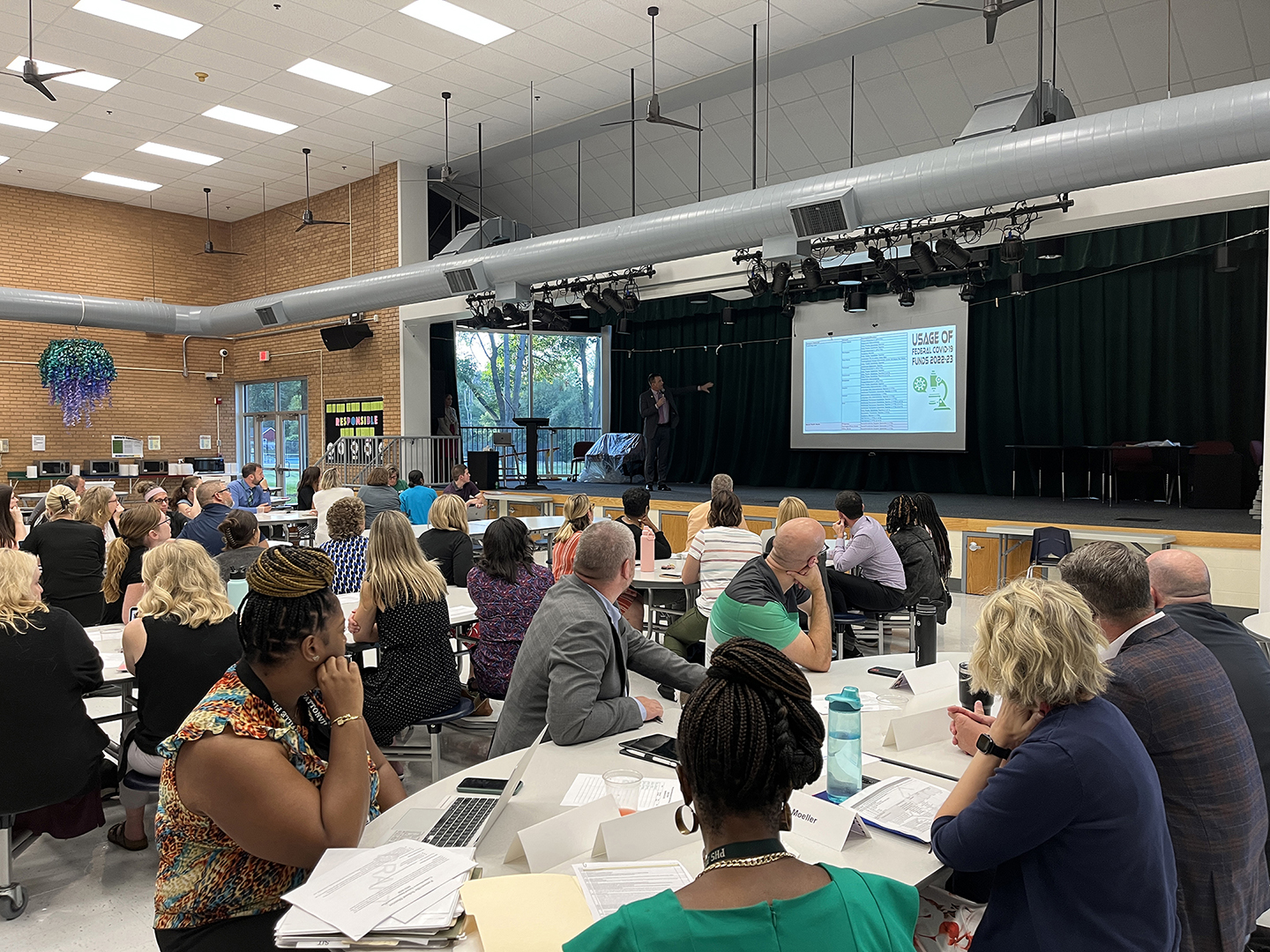 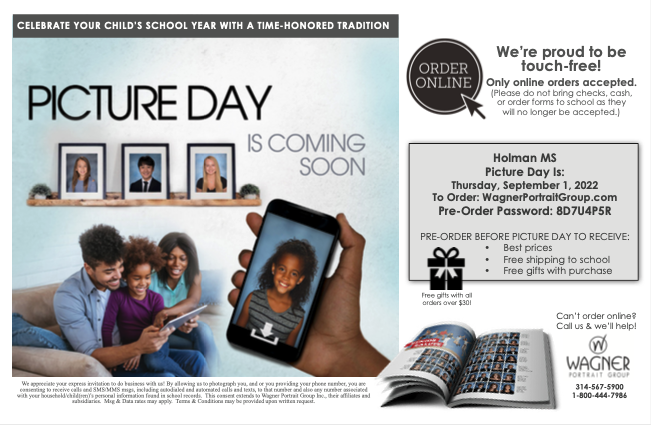 Mark your calendars: Homecoming is Oct. 7 and 8 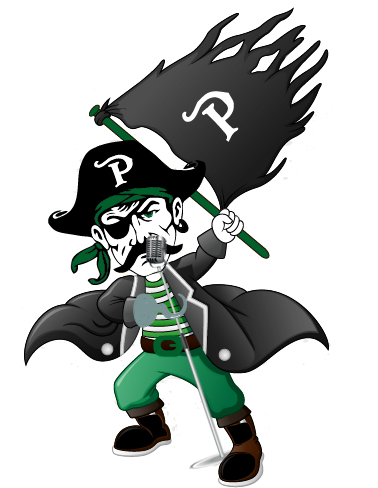 The start of the school year is right around the corner.  Here are the supply lists for the 2022-23 school year.